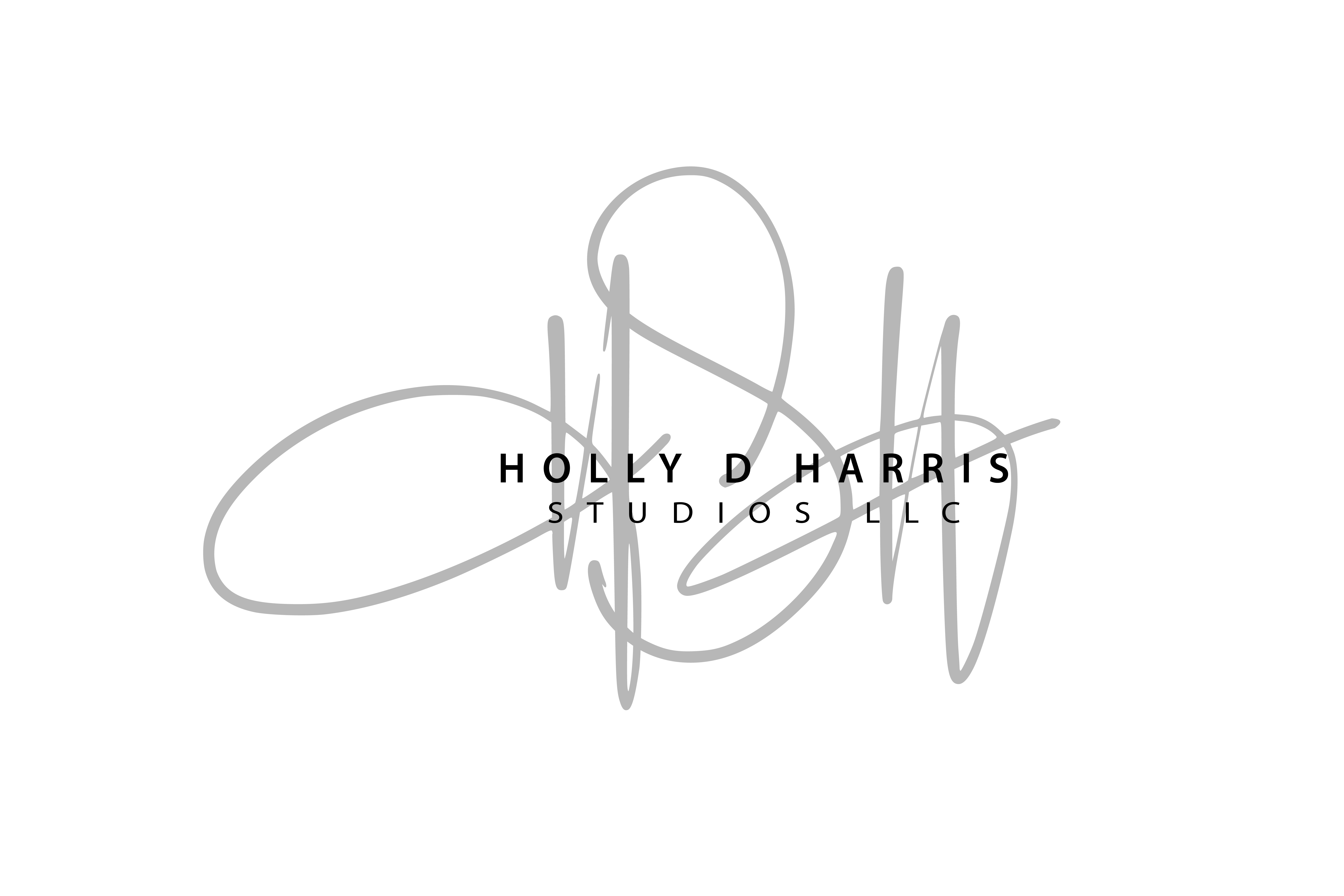 Emotionally driven and often stimulated by music, conversation and everyday observances, Holly's work exudes an intentional obscurity allowing the viewer to experiences the piece for themselves and respond based on their own perceptions and emotions.  As a self taught artist, she draws inspiration from that which speaks to her and although may have a basic idea of what she envision on the canvas, she often allows the first strokes of her brush to take her on an unintentional journey.

Holly Diann Harris, a Cape Cod, Massachusetts native, has been a Florida resident over 30 years. She is a practicing interior designer owning her own firm, HOLLY HARRIS DESIGNS, LLC, specializing in hospitality and high-end residential interiors.  Recently re-introduced to the art that she loves she has incorporated pieces in the design of her interior spaces.  Holly is a resident artist  at ArtServe in Fort Lauderdale where she has exhibited in several public and private shows. She has exhibited at Broward Art Guild and has participated in FatVillage Art Walks as a featured artist. Commissioned work is always welcomed.

The presence of this badge signifies that this business has officially registered with the Art Storefronts Organization and has an established track record of selling art.

It also means that buyers can trust that they are buying from a legitimate business. Art sellers that conduct fraudulent activity or that receive numerous complaints from buyers will have this badge revoked. If you would like to file a complaint about this seller, please do so here.

This website provides a secure checkout with SSL encryption.

Become a member and be the first to receive new content and special promotions.

Your cart is currently empty.

This is only visible to you because you are logged in and are authorized to manage this website. This message is not visible to other website visitors.

Below, select which favorite lists you would like to save this product into.

Enter your email below and we'll email you a 20% OFF Coupon right now!

This offer is valid for NEW CUSTOMERS only!